Life-changing journeys often begin in the most unassuming of ways. When Neil plucked a book entitled ‘Teach Yourself Meditation’ from the shelf of a local bookshop as a teenager, it was inconceivable that it would mark the first step in a lifelong quest.

Growing up with a pilot as a Father and stewardess as a Mother, Neil had many opportunities for travel and spent all of his University summer holidays abroad meeting an array of fascinating individuals. It was at a children’s summer camp in the United States that Neil encountered the Reiki master (and school teacher) Paul Ribet. Instantly intrigued by Paul’s explanations of the Japanese healing art of Reiki, Neil volunteered to receive his first treatment, fascinated by its potential to calm, heal and (in his case), produce insights and visions.

In that Reiki treatment something awakened in Neil and he committed to finding out as much as possible about the inner world of consciousness.

Over the course of that summer, Paul generously taught Neil all he knew about Reiki, spirituality, and energy healing. When Neil left camp that year he had completed the first two degrees of Reiki, returning the next year to complete the final Master’s degree with Paul – who by that time was working in the Pacific Islands of Kiribati. 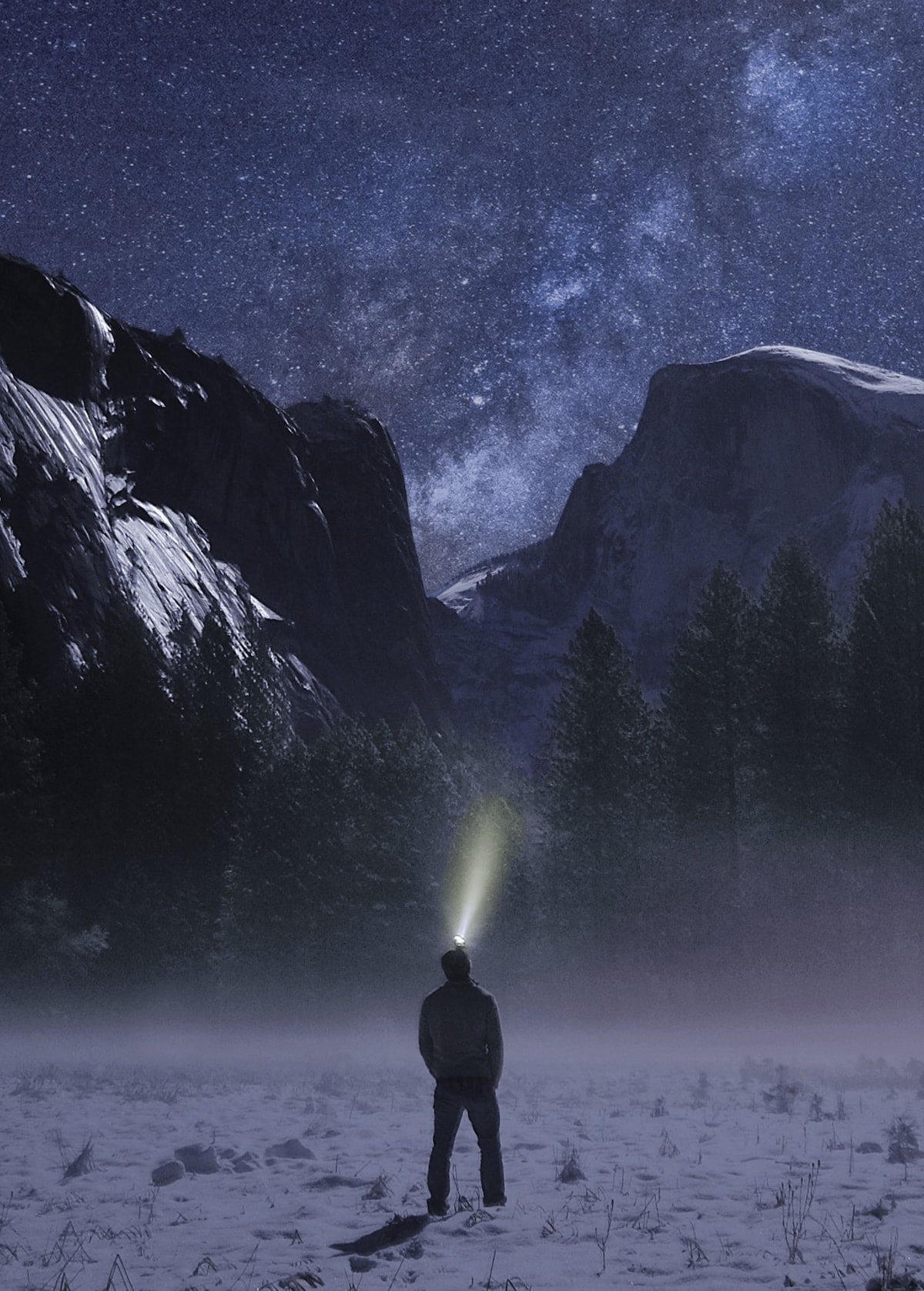 “Transformation begins before you and ends beyond you – the bit in the middle we call life.” 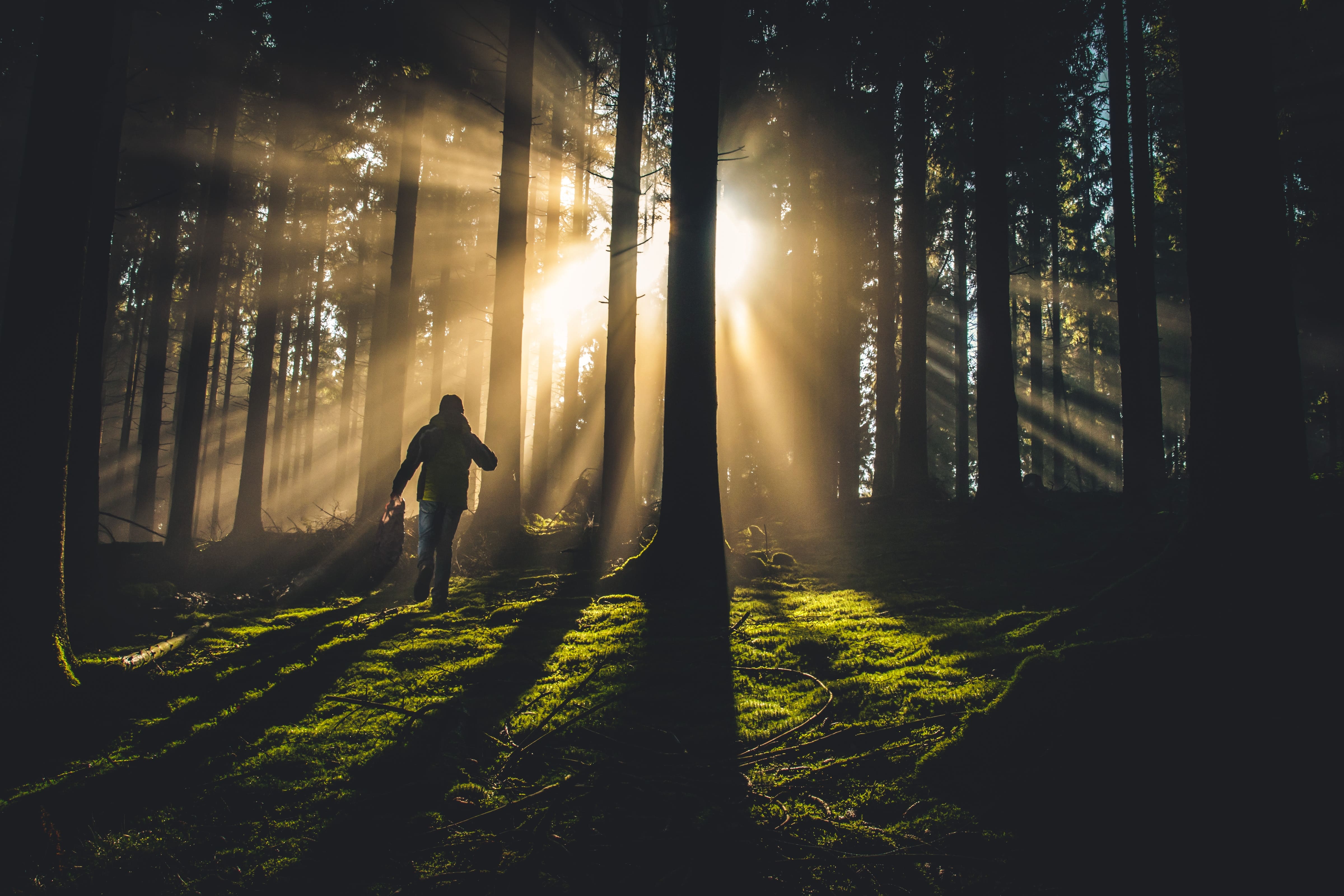 “Step forward on this Earth of transformation. You are stronger and more brilliant than you know, and you have everything you need.”

As Neil continued along his path towards self-knowledge and alignment, his professional career was also taking off as a civil law Barrister. He ran both his legal career and healing business concurrently until one Friday afternoon in 2008. That day he was crossing the car park of the Inner Temple when one of his friends from Bar School remarked that Neil was becoming a ‘rising star of the civil bar’. In that moment, Neil knew it was time to leave. In his mind, it suddenly became clear that his star was rising in the wrong field. Within a matter of months, he had left his legal career behind forever.

From 2009-2012 Neil dedicated himself full-time to spiritual inquiry under the guidance of his endlessly supportive and wise teacher who he had recently met in Vancouver. With more time and space for inquiry, Neil’s connection to the spiritual dimension was maturing and he came to see he was being called to a new path. A much deeper calling was taking shape within Neil and his sensitivities, abilities, and the depths of his listening were increasing.

By 2012 Neil was being called back to the professions, but this time as a Speaker and Coach. It was that summer that The Conscious Professional was born, now a thriving corporate consultancy through which Neil offers trainings and keynotes internationally.

With a love of public speaking, Neil also went on to become an acclaimed inspirational speaker at events and seminars across the world. Drawing on his unique professional background and his compelling spiritual journey, Neil’s insights and wisdom leave audiences energised and inspired to take meaningful steps in their own lives.

Neil loves nothing more than sharing his passion for mindfulness and transformation with the world and continues to do so through his teaching, writing, speaking, and art.

And so it goes.

“Neil has a gift in his power of listening.”